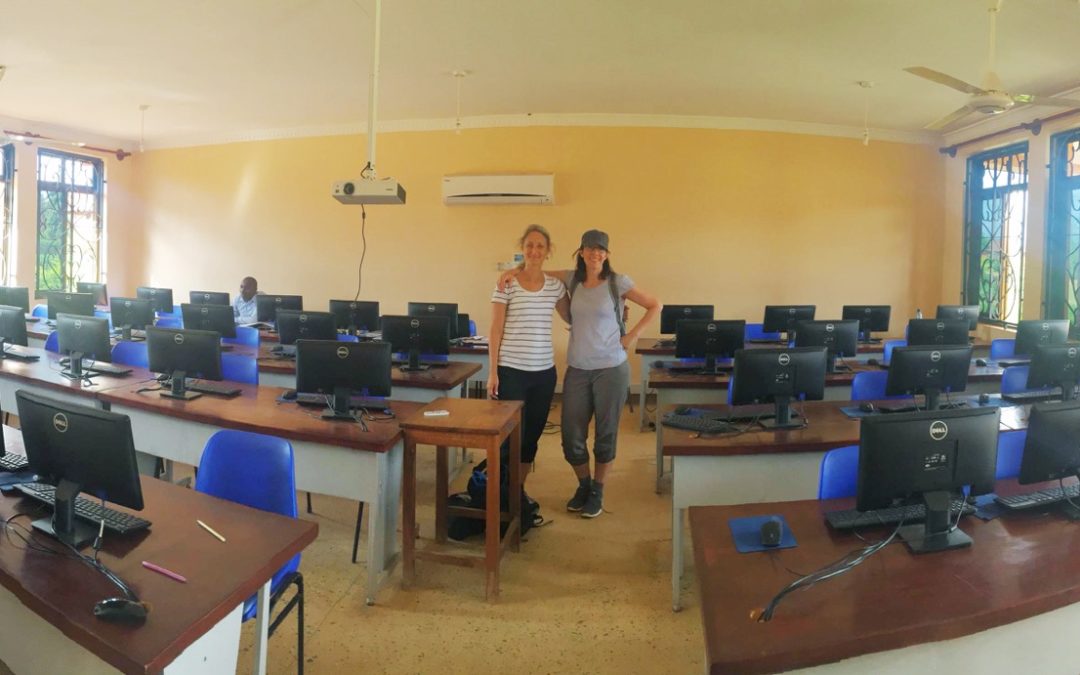 In 2010 Forgirlsake helped start up a solar powered computer lab at the Sega Girls School in Tanzania. The $9,000 raised paid for seven new Inveneo computers, a hard drive, printer, and three years of internet service. Inveneo computers consume little energy and are designed for rugged, rural, challenging environments, making them optimal for use in Morogoro, Tanzania. 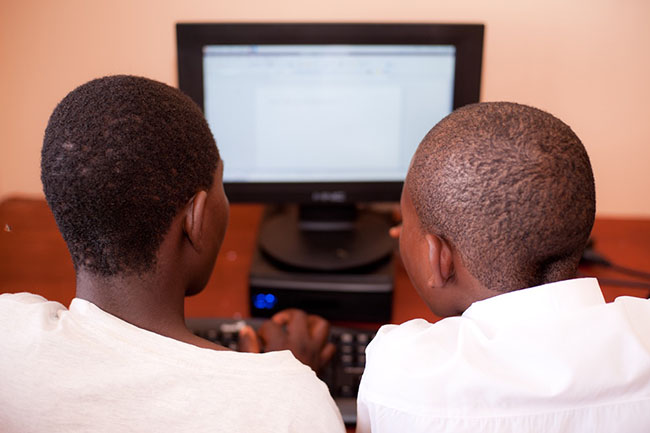 Whereas most Tanzanians have never used a computer by the time they get to university, the Sega school now integrates computer classes into the curriculum. Seven year later, there are 50 computers, wifi, and a full time IT teacher. A rare resource at a school like theirs, Sega girls are learning Excel, Word, and navigating the Internet. 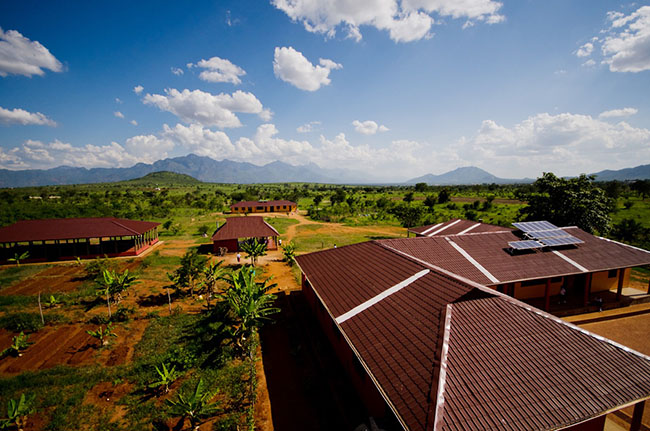 The Sega Campus, located in a beautiful setting in Morogoro, Tanzania.

In August 2017, Stephanie Zelman, one of Forgirlsake’s co-Founders, visited the Sega School and stopped by the upgraded lab. “It was rewarding to see how we contributed to this huge asset which is now part of the girls’ educational program.” She is pictured here on the right with Laura DeDominicis, Executive Director of Nurturing Minds, the U.S. funding source for the Sega School.